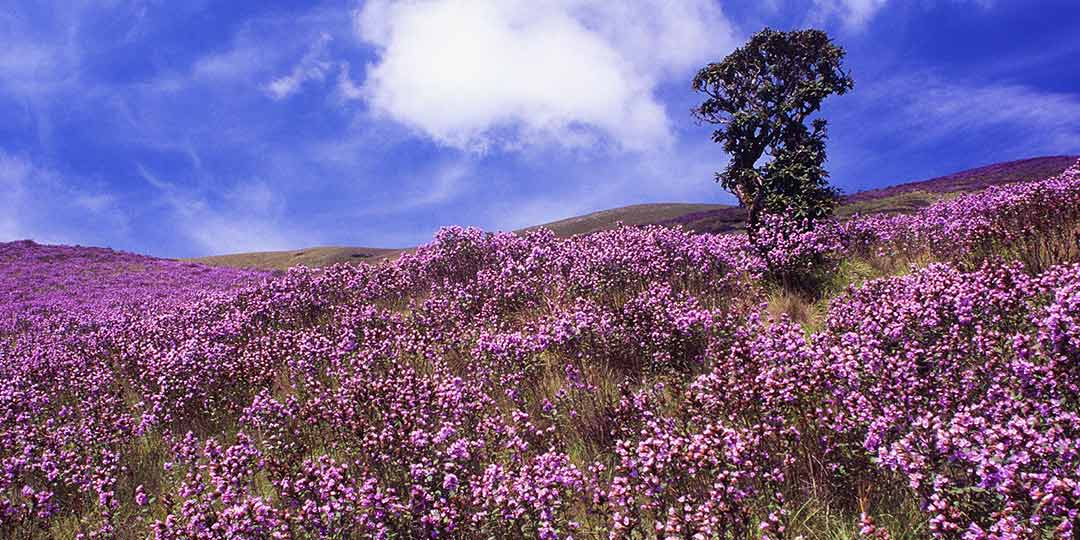 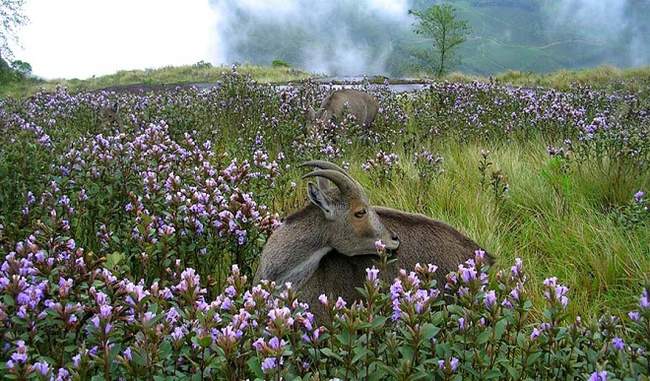 The lush purplish blue shades over the Munnar’s angelic mountains can only be seen once in a prolonged period of 12 years. It is the heavenly ‘Neelakurinji’ flowers which are a visual and sensual treat to watch.

The view of the hills dressed in bluish purple is an optical allure. Its scientific name is ‘strobilanthes kunthianus’ a shrub which is mainly found in the shola forest of Western Ghats. Nilgiri hills itself got the name from this flower. It usually grows 30cm to 60cm high. The genus has 250 species out of which 46 are found in India. 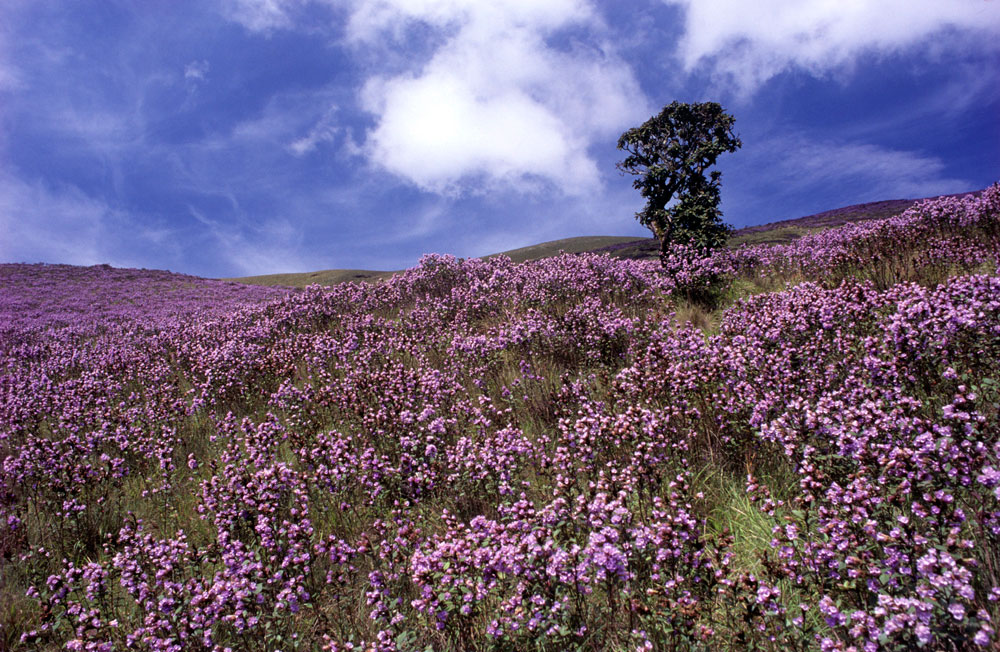 The last bloom of Kurinji took place in 2006 and the next bloom will be in 2030. The blooming season will start from end July till November. The likes of August and September are the peak season. There will be a huge inflow of visitors to witness this natural wonder during the season. So, if you love the crowd, plan a visit in the peaks season itself and if you are someone who wish to stay away from the masses, arrange an early visit. Either way, book your trip in much advance since the tourist inflow will be an all-time high this season. 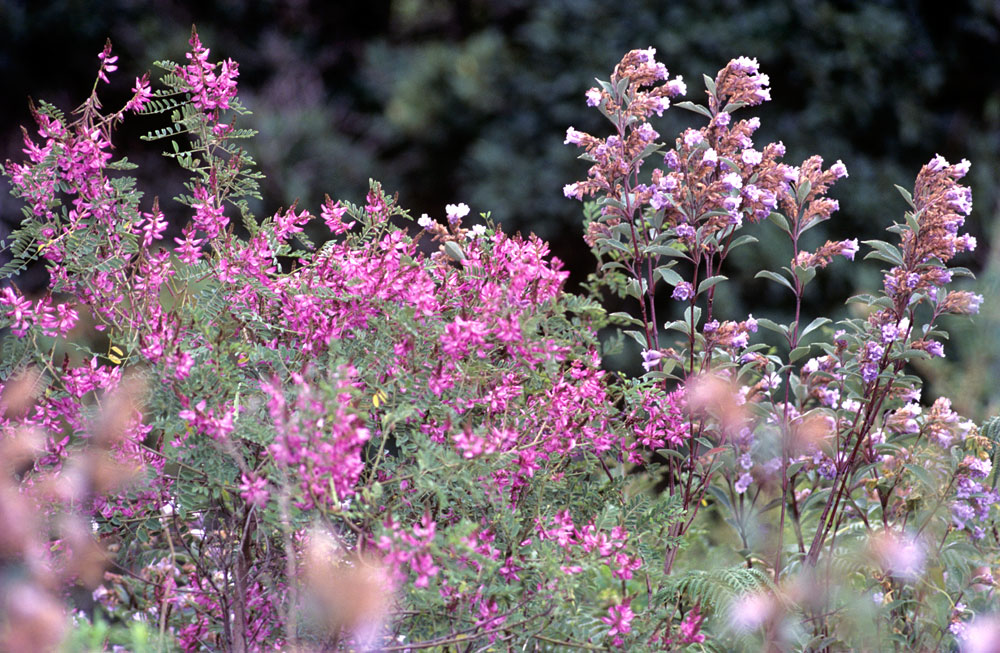 How is it unique?

The blooming interval of Neelakurinji itself is a  uniqueness. There is not much flowers on the earth which blooms every 12 years. Out of those 46 species found in India, this specific species is native to the Nilgiri hills. All these years this flowers stay calm and once it blooms, it grabs the spotlight. The scientific name, ‘strobilanthes kunthianus’ is derived from the river Kunthi, which nourishes the valleys here.  The nectar of this flower is very special for its taste and for the nutritional value. There will be huge incoming of bees to the hills during this time, but are never found to be dangerous. Another interesting fact is that the ‘Paliyan’ tribe uses these flowers as reference to calculate their ages.

What else is unique?? 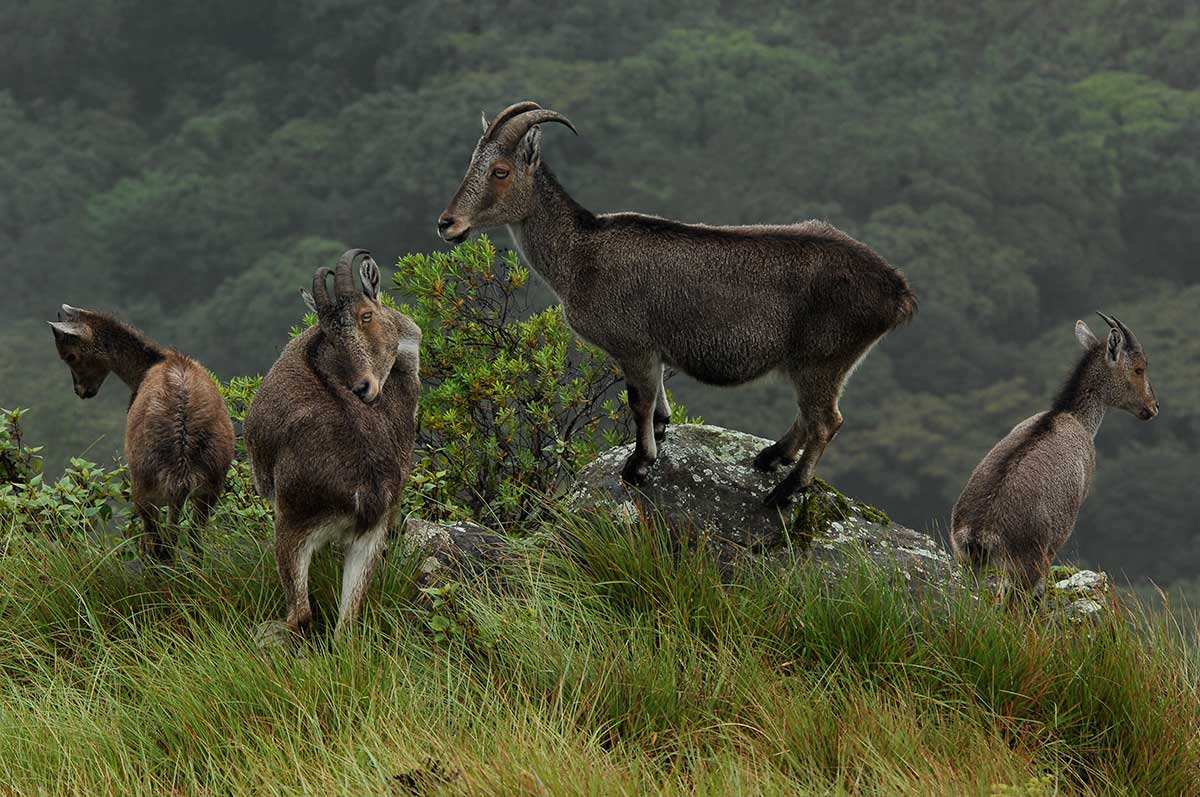 The Nilgiri tahr, an endangered wild goat is endemic to the hills here. The Eravikulam National Park, which is the home to Neelakurinji, hosts the largest population of Neelgiri tahr in the world.  Nilgiri Tahr is closely related to the Himalayan Tahr (Hemitragus jemlahicus C.H Smith, 1826) which occurs along the southern flanks of the Himalayas and the Arabian Tahr, which is found in Oman. They graze most actively during the early morning and the late afternoon. The male of the species is darker and largerr than the female and is famous for their silver saddle-like patch on the back. 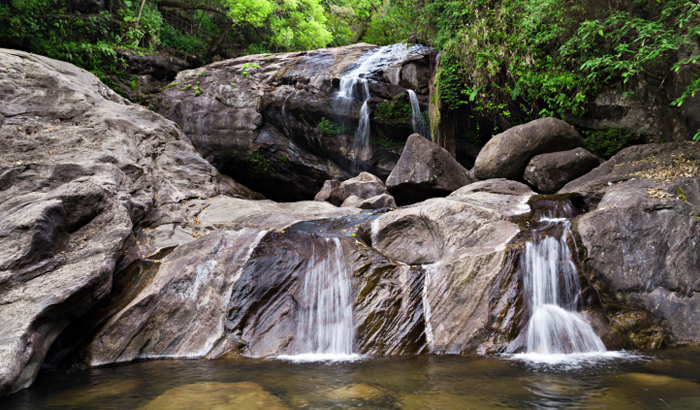 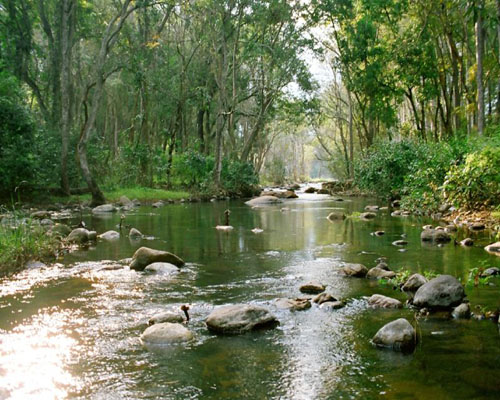 So this season let’s not sit back at home and relax, let’s get out to witness this heavenly flowers gifting us a grand visual delight.